As October 31st quickly approaches, families all over the world are getting excited for Halloween (some more than others, of course!). Whether you spend all year composing, crafting and creating for the night, or you turn all the lights out so the hordes of little monsters, witches and ghosts won’t know that you’ve forgotten their treats, Halloween can always be one of the most fun nights of the year – especially in the world of crafts.

The start of crafting at Halloween lies with the humble turnip. According to an Irish Christian folk-tale, a man named Jack bumped into the devil one evening and cleverly tricked him into climbing a tree. Jack apparently etched a holy crucifix into the tree so Satan couldn’t take Jack to Hell with him. However, because Jack had already led a life of sin, he was refused entry into heaven too. As it was a cold night, Jack placed a lump of burning coal – thrown at him by the devil- into a hollowed-out turnip, and has been using the light from that to find a place to rest ever since. Hence the name jack-o-lantern. Of course, the bigger and brighter pumpkin has taken over from the turnip now and we carve faces in them to celebrate the tradition of old guisers (now trick or treaters) carrying them to frighten evil spirits.

Every year, new Halloween trends emerge. For example, in 2019 the Netflix series ‘Stranger Things’ was a popular theme, as well as TV show ‘Euphoria’ which inspired people to have ‘boho’ themed Halloween parties. Another trend 2019 brought us was spooky gnomes – with searches soaring at a 385% increase (what were we thinking!?). The year before that, we had floating witch hat lights, hanging spider eggs made from tights and dripping candle stick holders. Clearly, some Halloween trends come and go – but the legends never die. Pumpkins, spiders, bats and ghosts are a few of the longstanding Halloween mascots.

For those of you who need some inspiration this year, 2020 trends include recycled jars – you could use our stained glass range layered with our matt or gloss Self Adhesive Vinyl cut into the shape of a pumpkin face to create a lantern out of your jar; humorous t-shirt costumes – any of our Heat Transfer Vinyl can be pressed onto a piece of clothing; and, of course, the classics – we have an assortment of patterned vinyl in both SA and HTV, Gloss and Matt as well as various iron-on transfers that can be used on clothing to create fun t-shirts, or tote bags to make trick or treat bags. If you’re really stuck for ideas this year, you could always order a Halloween mystery box and get inspired when it gets there! 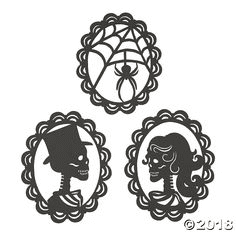 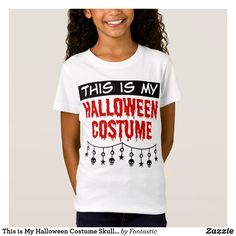 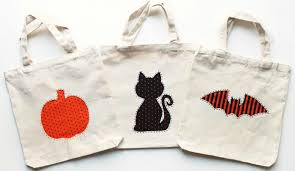